He understood the inner workings of extraordinarily esoteric spiritual details, yet applied it all in the most down-to-earth, practical, and tangible manner. 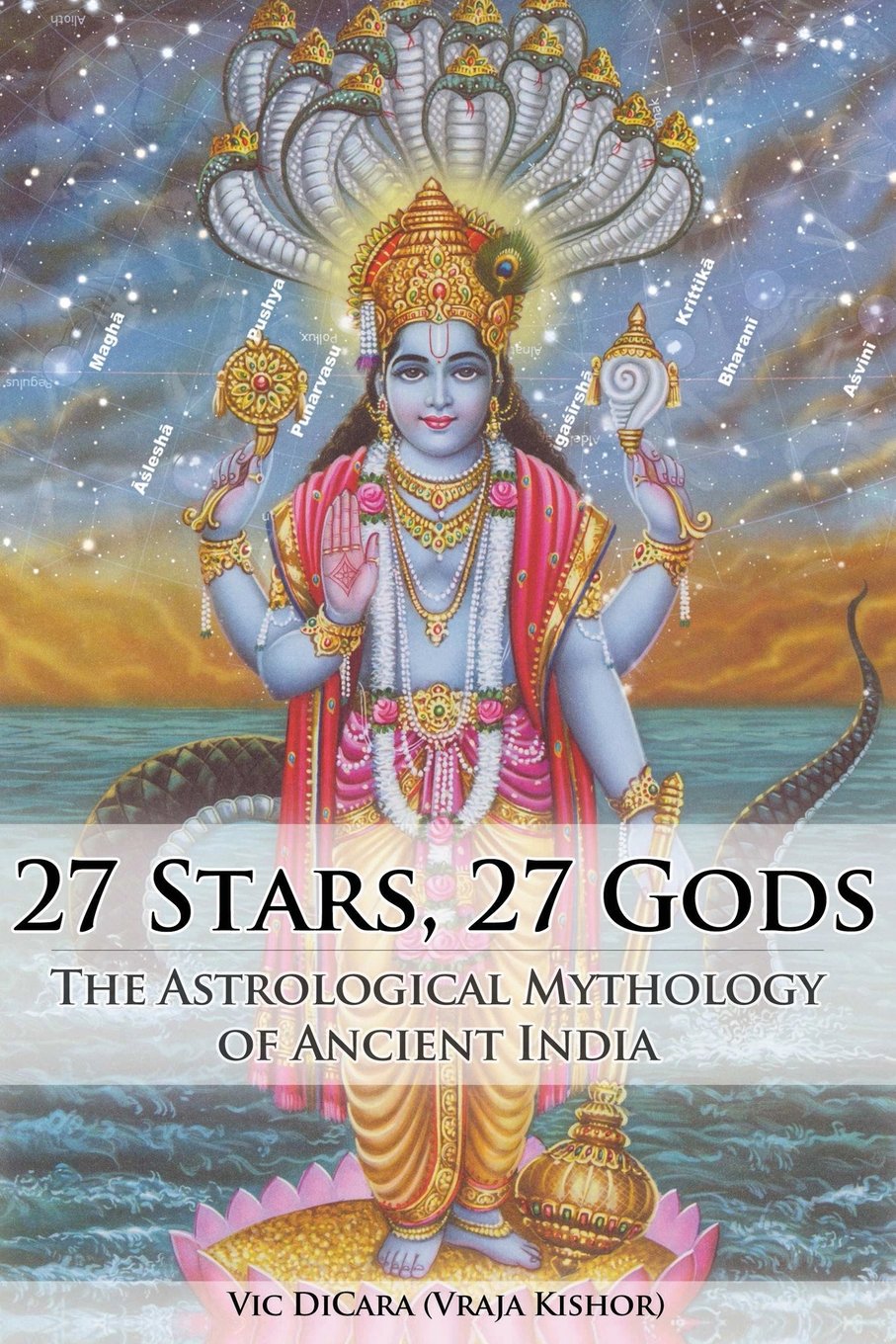 Especially when he died in a fire accident, I could not stop wondering about Mars in his horoscope. Looking at the chart produced by the birth data I have for Aindra I find that Mars is almost literally as exalted as a planet can possibly be. Readers who are not learned in the science of Jyotish Indian Astrology will not find this obvious, so I ought to explain.

The ancient Indian formula for doing so describes dignity as a numeric value on a scale from 0 to 20, where 0 is absolute and utter debilitation and 20 is unequivocal and absolute exaltation. The more dignified, the better. Ancient Indian astrology measures this by exhaustively evaluating six categories of strength.

I call it the Sixfold Strength system. In astrology, planets must not only have potency, they must get the opportunity to use that potency. The lord of the house of self, Saturn, is in Chitra nakshatra, which is the domain of Mars. This planet gains influence in a horoscope by affecting the disposition of all the planets that it disposits.

His grasp of the deepest esoteric details of spiritual truths is literally miraculous for a human being to accomplish. For Aindra, penetrating intellect aspects the self in the lunar mansion of detailed blueprints. Many people who have piecing intellect and understand things in extreme detail are terribly useless and impractical.

Not Aindra. Every detail he understood he put into a tangible, practical form in his everyday life. This is because he was born when Capricorn was rising. As Capricorn suggests, Aindra was never impractical in the slightest, and he was always serious, determined, and steadfast. For example, though he was short, Aindra was not thin or muscular as is characteristic of Mars.

This is because all the kapha fleshy planets influence his physical body: The Moon sits in the house of the body, while Jupiter and Venus especially Venus aspect the lord of the body. Therefore the natural thin physique of a prominent Mars is counterbalanced by the plumpness of Venus, the Moon and Jupiter.

These three benefics also make him a beautiful man with a gentle appearance. They also give him a healthy constitution strong enough to allow an American born man to survive for decades on end amid the different and very strong bacteria and virus of rural India. There is more to it. The nakshatra lunar mansion of hypnotism and hypnotic glances is Aslesha The Serpentine Embrace.


The planet of hypnotic trance is Ketu. Such planets gain extreme potency. Thus Aindra had a gaze which was piercing and fierce yet induced and reflected a hypnotic spiritual trance indicative of the state of his elevated inner consciousness. Meanwhile, the house of the left eye receives a combined aspect from Jupiter and Saturn — the combination which produces spiritual leaders.

Whatever he glanced upon, he glanced with two intentions: 1 To see, in a trance, its connection to meditation upon singing the divine names of Krishna, 2 To see how he might assist the strong spiritual growth of whomever or whatever he looked upon. The lord of spirituality occupies his house of wealth, causing Aindra to perceive that true wealth is not material.

Despite being a true, hardcore renunciate, Aindra led a life that was anything but bare or spartan. His life was brimming with beauty, art, music, color, sound, smiles, emotions, and vitality. Like an alchemist turning iron to gold, Aindra transmuted ordinary art, beauty, music and emotions into transcendental and enlightened experiences, because he understood that the zenith of all spiritual pursuits was to dedicate his emotions to pleasing the transcendental senses of the Supreme Personality of Godhead, Sri Krishna.

There could not be a more stunning example of artistically blessed planetary alignments. This allows creativity the dexterity to be fully expressed. Greater still, all of them — performance, expression and creativity — they all combine in the house of emotions which is the true root of artistic genius. Thus not only is Aindra full of unsurpassed skill, he also gets to physically and tangibly manifest that skill in his exalted career as a spiritual musician.

Aindra personally attracted dozens if not hundreds extremely adept and skilled musicians to join him in his 24 Hour Kirtan project.

It was absolute genius! It was absolutely real. His brilliance did not come from any formal training or efforts at mastery. Rather it manifested for mysterious and unknown charismatic and spiritual reasons. Hundreds of thousands of people across the globe listen to his music every day.

Hundreds count themselves as his disciples and followers. He published almost a dozen records that have distributed in six digits at the very least. First, his house of fame tenth house holds the exalted lord of the self. Over a decade of dedicated research! With the blessings and guidance. The 27 Signs of the Ancient Zodiac have returned. Author of 27 Stars 27 Gods, Radically Deep Fundamentals of Astrology, and ancient wisdom into a modern day world in an experiential and potent way. Apart from this linkage of astronomy with astrology in ancient India, science of Early cultures identifed celestial objects with gods and spirits.

The Hindus use a system of 27 or 28 Nakshatras lunar constellations to calculate a month. All myths lead to the Gods in the heavens, watching over humans and. Ancient astronomers recorded positions of the planets relative to the stars. Write down that the moon visits 27 star s in a month.

It probably had no astrological use. Ancient Hindus divided the stars into 28 or 27 nakshatras asterisms , The Sanskrit word "jyotish" referred to the study of astronomy and astrology. This system is so rich in mythology and meaning that we can say that it.. Nakshatras which according to Indian tradition correspond with this animal.

I believe that the ancient system of the Nakshatras contain a system of chart. India and her Gods. The 27 Lunar Constellations description of 7 constellations is shown here.

Appendix In India the lunar zodiac is the most ancient zodiac. It is because of this that Yama, the god of death, belongs to this constellation. About the Author. Download it once and read it on your.